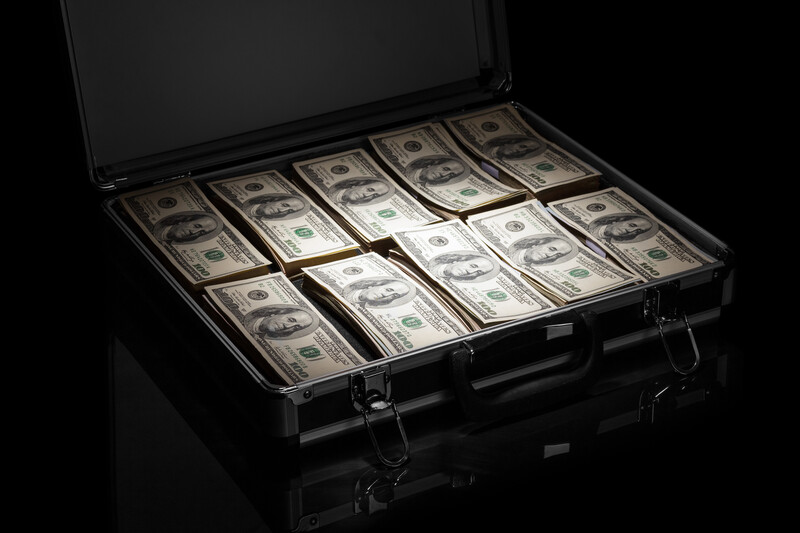 The case for marriage grows

By Brian HowardNovember 28, 2022No Comments

Home » The case for marriage grows

The media is noticing. The Wall Street Journal ran yet another piece touting the case for marriage. They reported on the mystifying tendency of married couples to become wealthier than their non-married counterparts in a November 7th piece (“Moving in Together Doesn’t Match the Financial Benefits of Marriage, but Why?”).

They cited data released by the St. Louis Federal Reserve Bank which shows that in 2019, unmarried couples between 25 and 34 had a median net worth of $17,372 compared to $68,210 for married couples.

That’s four times as much wealth! The case for marriage grows.

The WSJ writer explained that married couples are more likely to pool their money than co-habitating couples, which concentrates financial potential.

Cultural commentator, Andrew Klavan, has a unique take on the Journal essay. He says “marriage is conducive to human thriving:”

“Capitalism is a way we manage our greed. Capitalism doesn’t solve our problems. It puts our greed into a ‘machine’ where the greed is forced to serve other people.

On top of that, there is a spiritual factor to marriage where man and woman become one flesh where you develop a truer, fuller, more three dimensional view of the world where you become more of a team.”

A religious commentator, Scott Hahn, puts it this way:

There’s another contrasting element to marriage compared to co-habitation: commitment.

Writing in the Huffington Post, marriage author Debra Macleod notes the difference between the two groups:

“Research also shows that the legal commitment of marriage results in higher levels of happiness and better emotional, mental and physical health for both partners. So not only are married people more likely to stay together and raise their children together, they are also more likely to be happy and healthy in life.”

The case for marriage is impressive. How about you? Is it time to tie the knot? Brian Howard Entertainment & Talent can make an impressive case for providing the entertainment for your affair. Check us out without obligation.