MC/DJ Brian Howard is one of the most sought out professional MC/DJ entertainers in the Tri- state Metropolitan area. He has been entertaining in this biz for over 30 years as a highly energetic, dynamic, and prolific Master of Ceremonies for professional sports teams.

Brian also has an extensive background in radio and TV as well as doing read copy voiceovers for Papa Johns Pizza, USA network, and Toyota as well as obtaining an Associate Degree in Broadcasting and Performing Arts from Kingsborough Community College in Brooklyn NY.- winning many broadcasting awards and accolades.

Brian interned at Chancellor Media Corporation which is now Clear Channel at 1035 WKTU as part of the Party Patrol in the promotions department. It was through this experience the chance to get on air became apparent for Brian. From Mr Personality at WKRB to Brian Howard on(Oldies 97),( 89.1 WFDU), (90.9 WKRB) and (88.1 WCCP) the passion for radio became a reality.

Brian now brings his professionalism and courtesy to the fore front of the DJ industry while at the same time perfecting his kraft at each and every event. Brian still has the hunger to finally be on- air in the NY market .Brian’s motto is “ One party at a time” believing that it’s all about the voice and the personality. 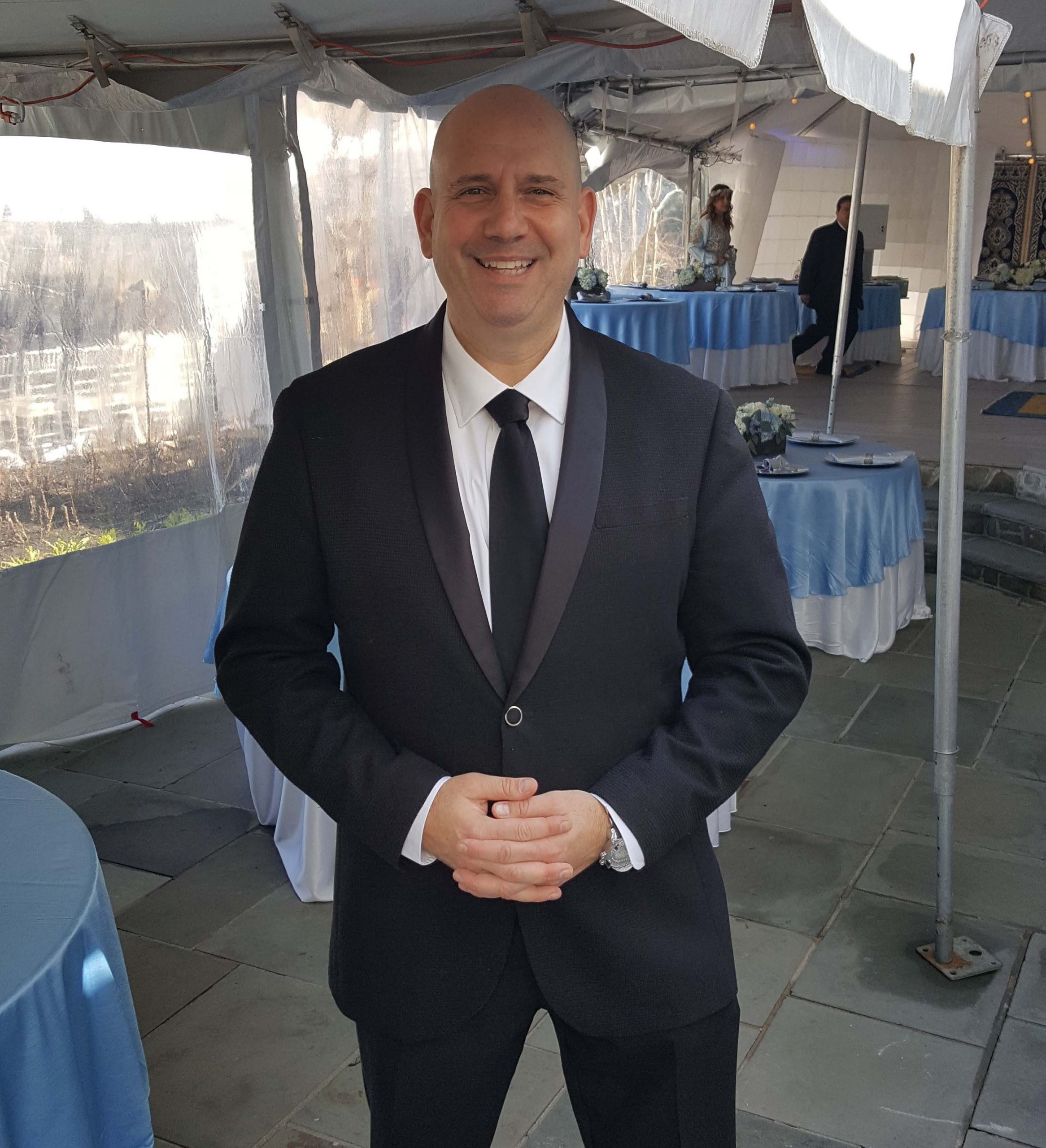 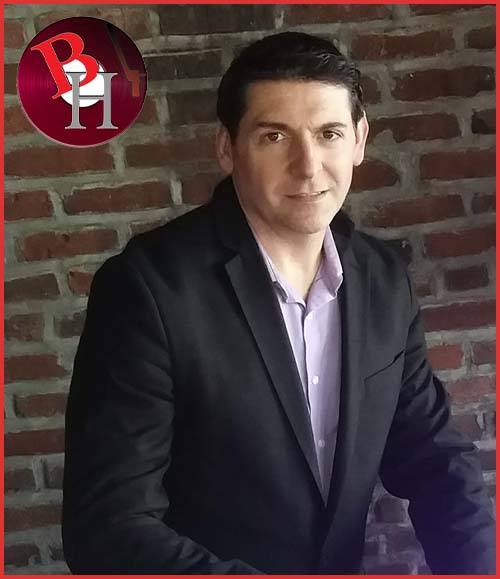 DJ Tony D has been in the industry for over 25 years a professional disc jockey, producer, and sound engineer for his own label.

He is requested frequently for weddings and mitzvah’s as he understands how to read the room, playing the type of music the people want to hear.

He is courteous, outgoing, professional, and is well liked in the biz.

If you choose DJ Tony D you will be in for a real outstanding event. 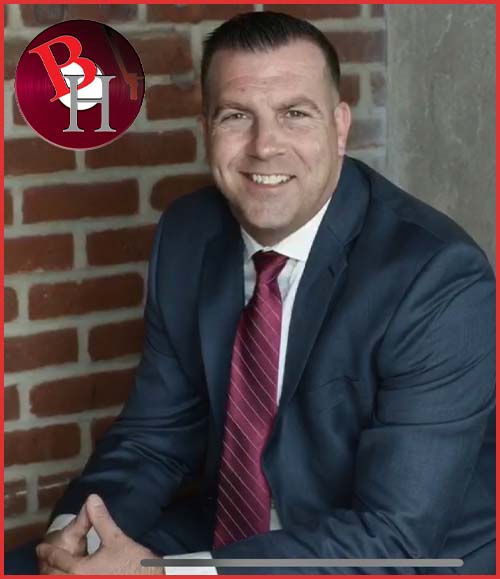 Danny brings a wealth of knowledge and experience with his impressive resume as he has been performing at live events for 25 years.  His is a super talented and diverse DJ with a deep library of music and as an event host/MC you will be drawn to his energy.  Knowing when to play the right songs is key and he take such pride in delivering a product that exceeds expectations.  Contact us today to secure this in demand DJ & MC.

Danny’s mixes can be heard on sound cloud and he is a one-man machine. Listen to Danny’s mixes. 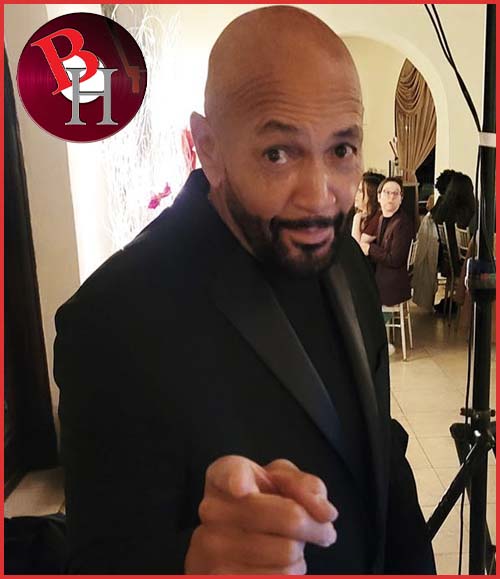 DJ K Rob known as Krazy Rob has been in this biz for over 35 years from back in the day 92 KTU and Paco. Rob “ Krazy Rob was on -air – such memories.

Now, DJ K ROB is a delight to have as your MC/DJ entertainer. Rob has all of the music for all generations to hear. Rob specializes in the OLDIES music however, he can still bang out a great birthday party, Wedding, Bar or Batmitzvah at the same time. DJ K ROB is a real treat to have at your event. DJ K ROB is also requested on many events. He does an amazing job and plays for you as well as sings at the same time. All of our clients love DJ K ROB and so will you. 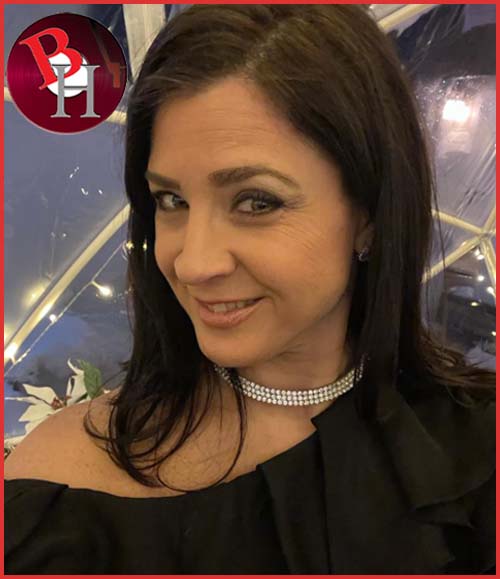 Angela has been a member of the team for over 15 years. She is courteous and friendly. Everyone, from the youngest kids to adults love and appreciate her warmth, energy, and friendliness. She makes everyone comfortable on the dance floor and in the photobooth. 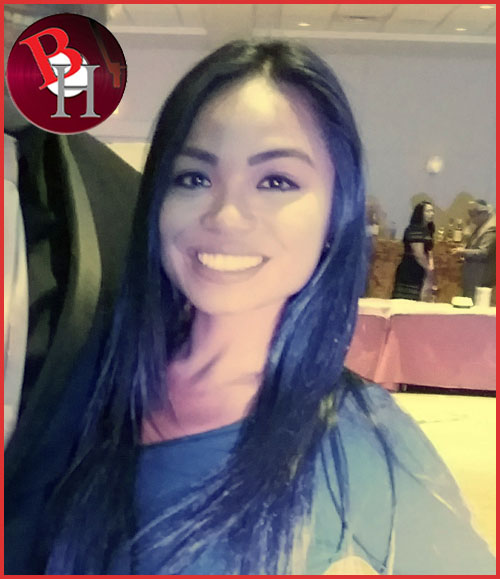 Christine has been a member of the Miami Dolphins cheerleader squad for over 10 years. She brings great energy and fun  to every event! 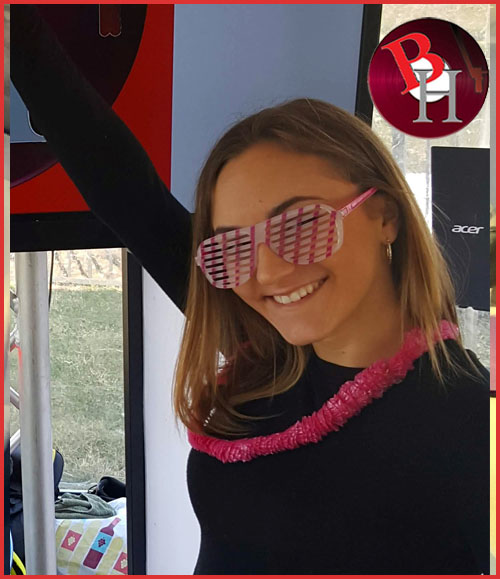 Amanda has 10  years experience and is great with children! Because of her special skills we get frequent requests to have her teach dance to kids at our events.